This body of paintings is based on a model of an assembled web of strings strung in a black corner of my studio space at Western Washington University. In an attempt to break from conventional ways of painting and looking I began to use the negative spaces--the triangular black shapes defined by the intersections of colorful strings--to inform me in revering the roles of space and color in the painting. My theory was that I could still create observational paintings of my model, but no longer the colorful pink, blue, and green strings define space, but allowing the space itself to control the color.
These two paintings attempt to push the idea one step further. I decided to allow the objects to try to mix the colors pink, blue, and green; a step I had done on my own in Object 6 and Objects 3, 4, & 5. 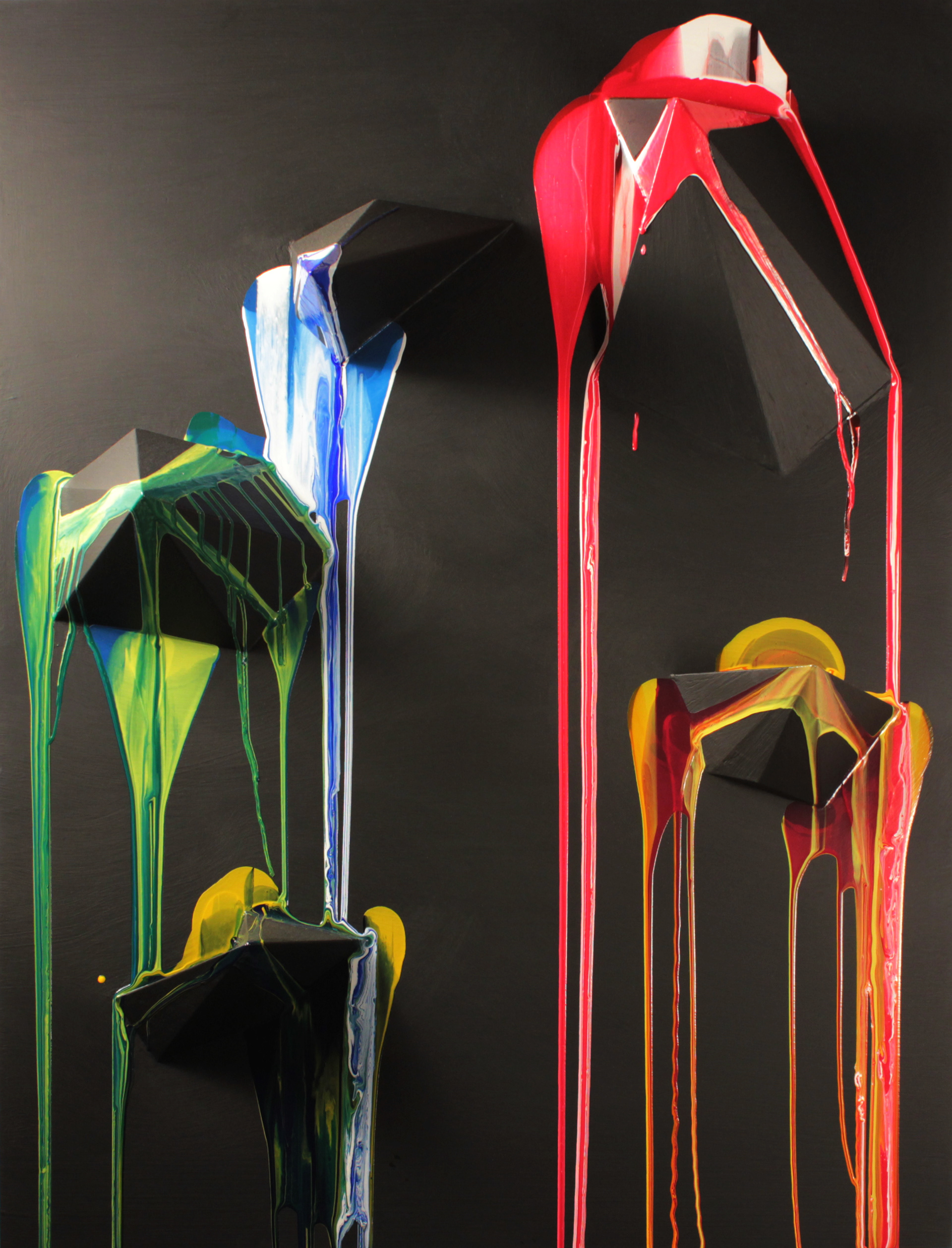 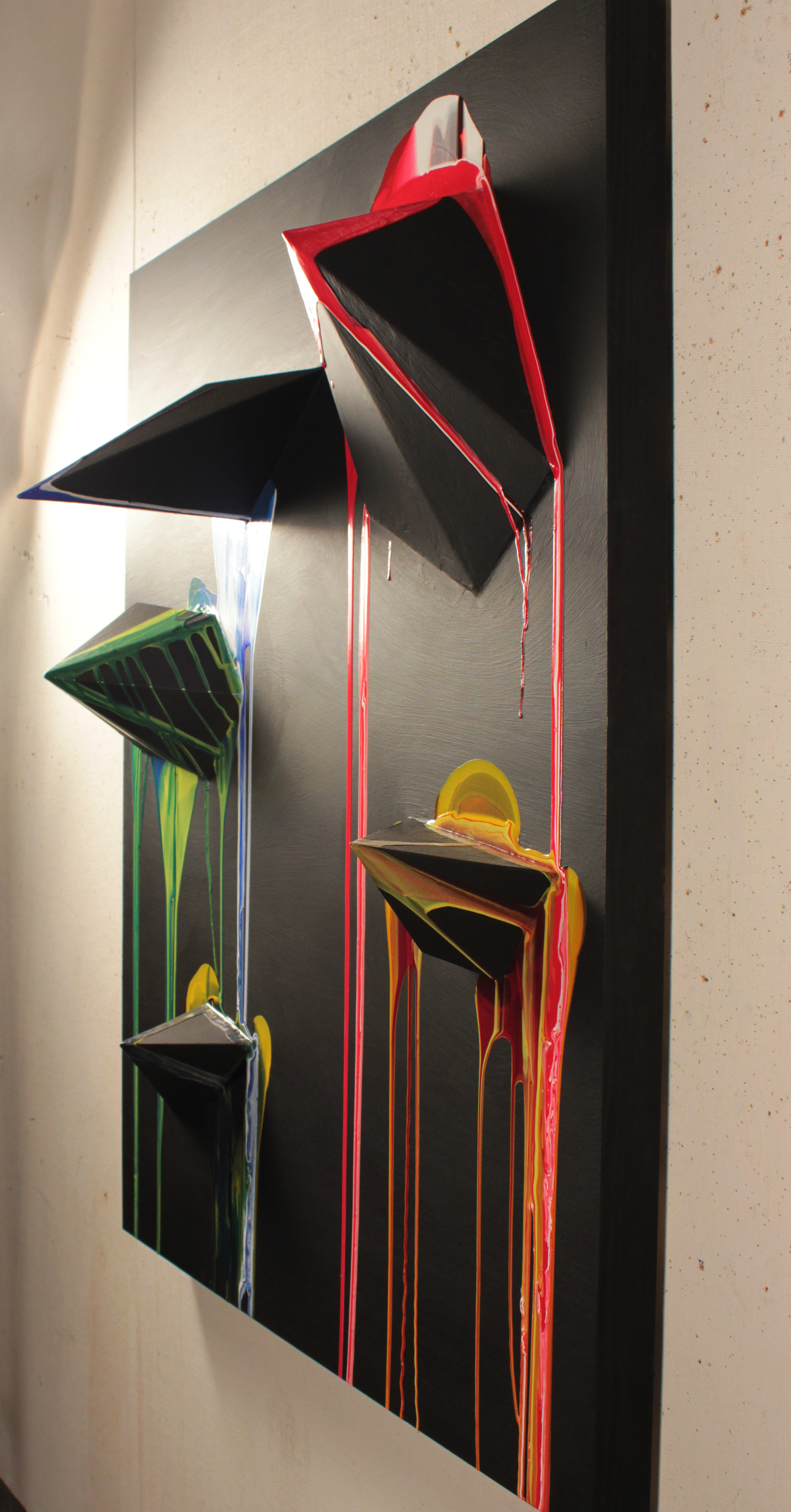 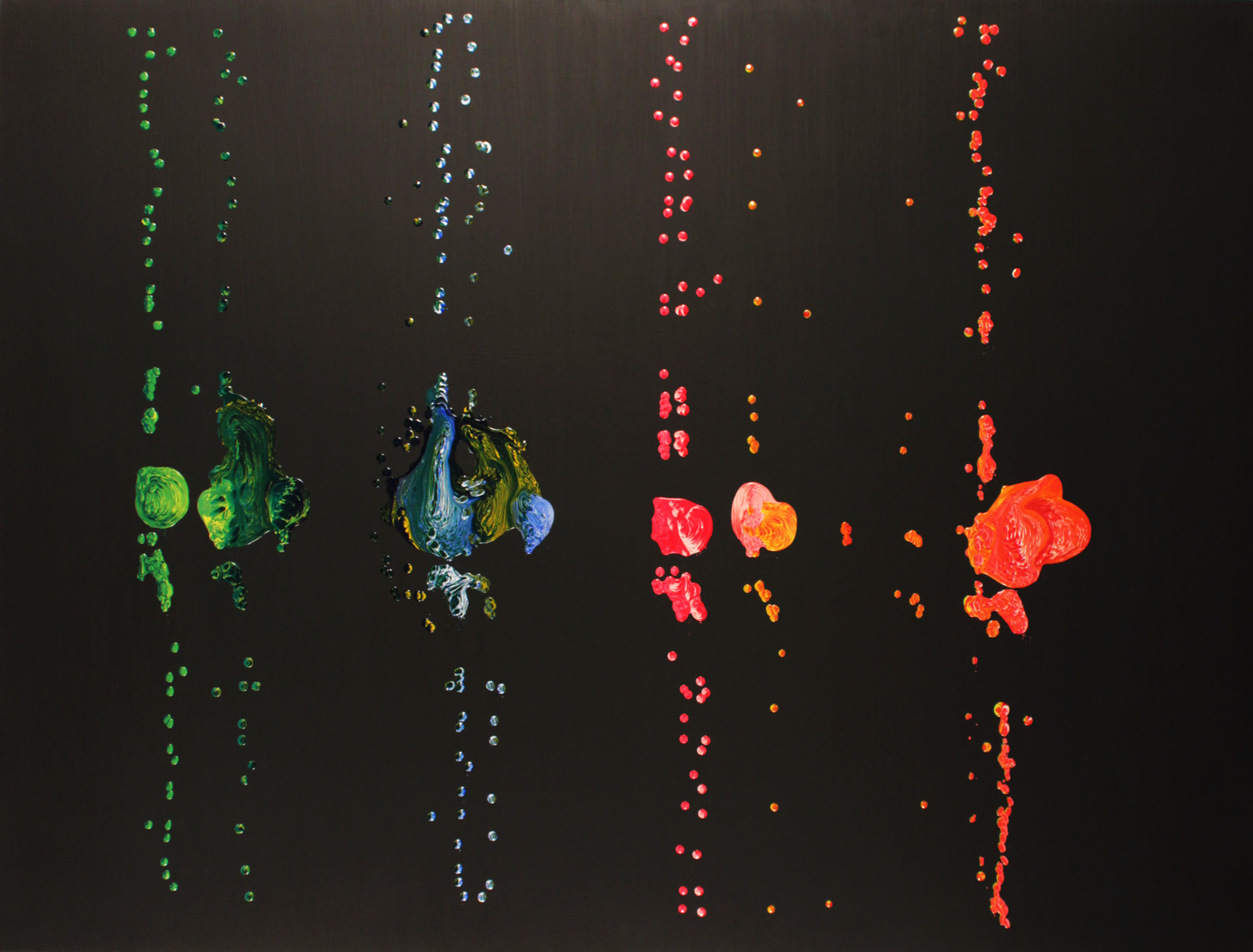 More from this collection.

Rewrite the Playbook (Unable to)
2021